Print This Bio
Daniel Johnson is a litigator with broad experience in a variety of areas, including complex commercial litigation, products liability, insurance and trade secrets. His past matters include the following:
Prior to joining the firm, Daniel was a senior litigation associate at Jenner & Block, and was an extern for Judge Joan H. Lefkow of the U.S. District Court for the Northern District of Illinois. Daniel also interned at Lambda Legal, the Office of the Cook County Public Guardian and the Washtenaw County Office of the Public Defender in Ann Arbor, MI. 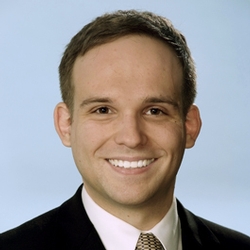